The weather in Ibiza, the best time to visit the island 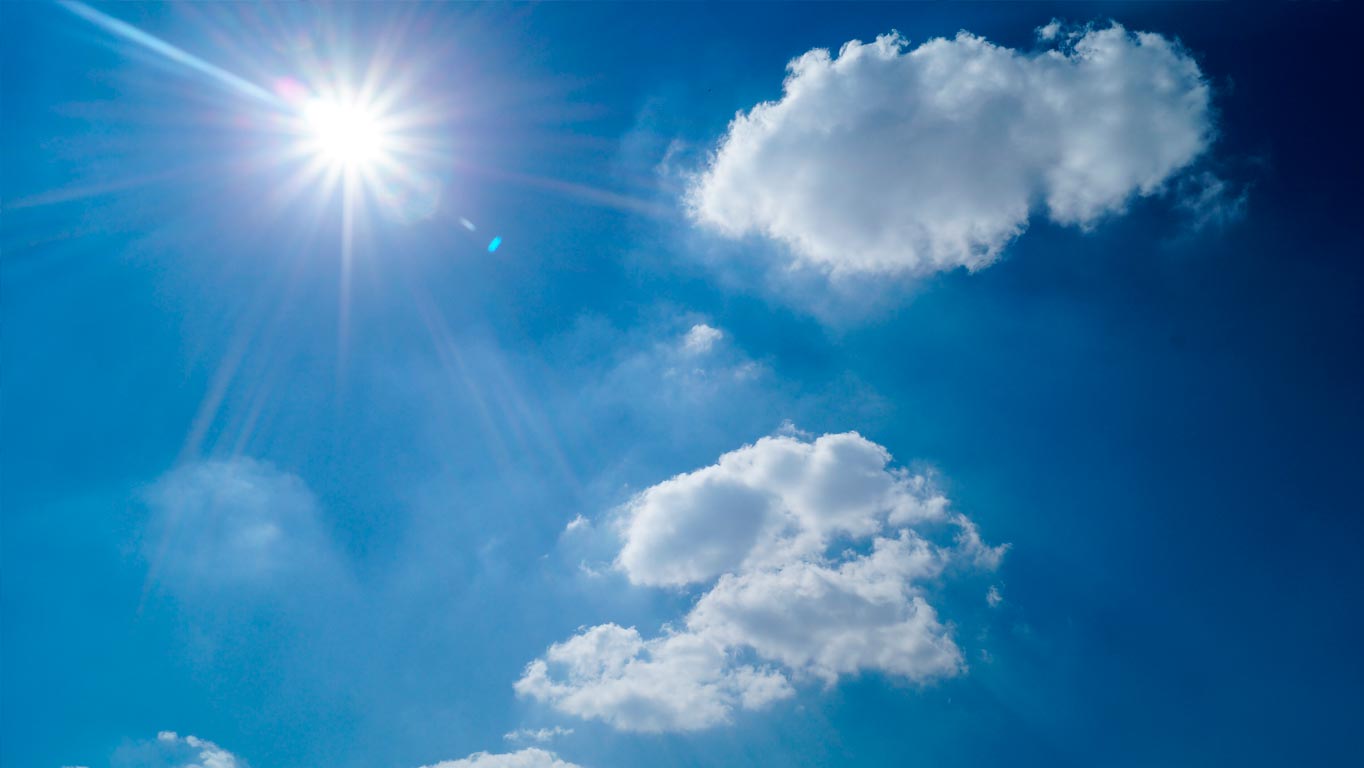 True to its Mediterranean nature, Ibiza boasts an extremely benign climate: the weather on Ibiza is known for its mild, pleasant temperatures throughout the year. This means that practically any time of year is perfect for visiting the island.

Ibiza is known for its humidity, which means that the thermal sensation in the winter is somewhat higher than that measured by thermometers. That being said, winters are mild, and temperatures seldom drop below freezing. The temperature between December and March varies from 8 to 16º, while summers are quite warm, with temperatures ranging between 10 and 32º, and occasionally peaking at over 35º. The average annual temperature is between 16 and 18º.

The weather in seasons

Spring is one of the best times to visit the island, as beaches are not nearly as crowded, but it is warm enough to swim in the sea. Traditionally, Holy Week marks the start of the summer season, and most shops, hotels and restaurants are open.

What makes Ibiza an essential summer destination is its day-time, and especially night-time, activities, and just how easy the island makes it to enjoy its gorgeous beaches. Occasionally, the heat in the summer can be very intense, but the island’s humidity and sea breeze provide some respite even in the month of August, although obviously it is much more crowded during this time of year. Occasionally there are strong storms or rain at the tail end of the summer.

Autumn is also a good time to visit Ibiza for a number of reasons, such as the Closing parties or the end-of-season hotel offerings. The weather is slightly milder than in the summer, but still perfect for swimming, as the sea water has warmed up over the summer months.

The winter is very peaceful on the island, which makes it the perfect time to discover its natural beauties through activities such as hiking and bicycle tourism. Residents often swim in the sea throughout the year despite the colder weather and shorter days. That said, there is no shortage of sunny days when swimming in the sea is not seen as an act of heroism.

Rain is not a frequent occurrence on Ibiza, but it is more common in the winter or the spring. In any event, rainfall from one year to the next is highly irregular and variable, whereby there are years when it rains heavily and others when there are droughts.

Guide to planning a wedding on Ibiza

IBIZA, not only party, sun and beaches....

Activities on Ibiza for young children