San José is Ibiza’s largest municipality and one of its most visited as it has some of the most famous beaches on the island. To the east it extends as far as Playa den Bossa, a beach which it shares with the municipality of Ibiza while to the west it takes in Cala de Bou and the San Antonio Bay. Its capital, San José or Sant Josep de sa Talaia as you will see it written on signposts is a small town which still holds its traditional Ibizan charm.

How to get to San José

San José is an inland town, located in the southeast of the island, inland. It is very easy to get there from Ibiza or San Antonio the roads from both places go straight through the town so all you must do is follow the signs. If you don’t have your own transport and want to go by bus, take the  línea 8  route: Ibiza – San José – San Antonio. There is also a night bus the DN08 which connects San Antonio – Cala de Bou – San José – Sant Jordi – Ibiza.

What to see in San José

Despite being the municipality’s capital, San José is still a small and peaceful town which seems to be rooted in the past. While there is neither a beach nor the scenic beauty of other places on the island nor even monuments or museums, you will find interesting options to visit around the main street: the town Hall, a few bars and shops and a beautiful 18th century church, representative of traditional Ibizan architecture.

Where to eat or drink in San José

The town of San José is full of charming tapas bars and restaurants. Perfect for dining. having a drink and unwinding. 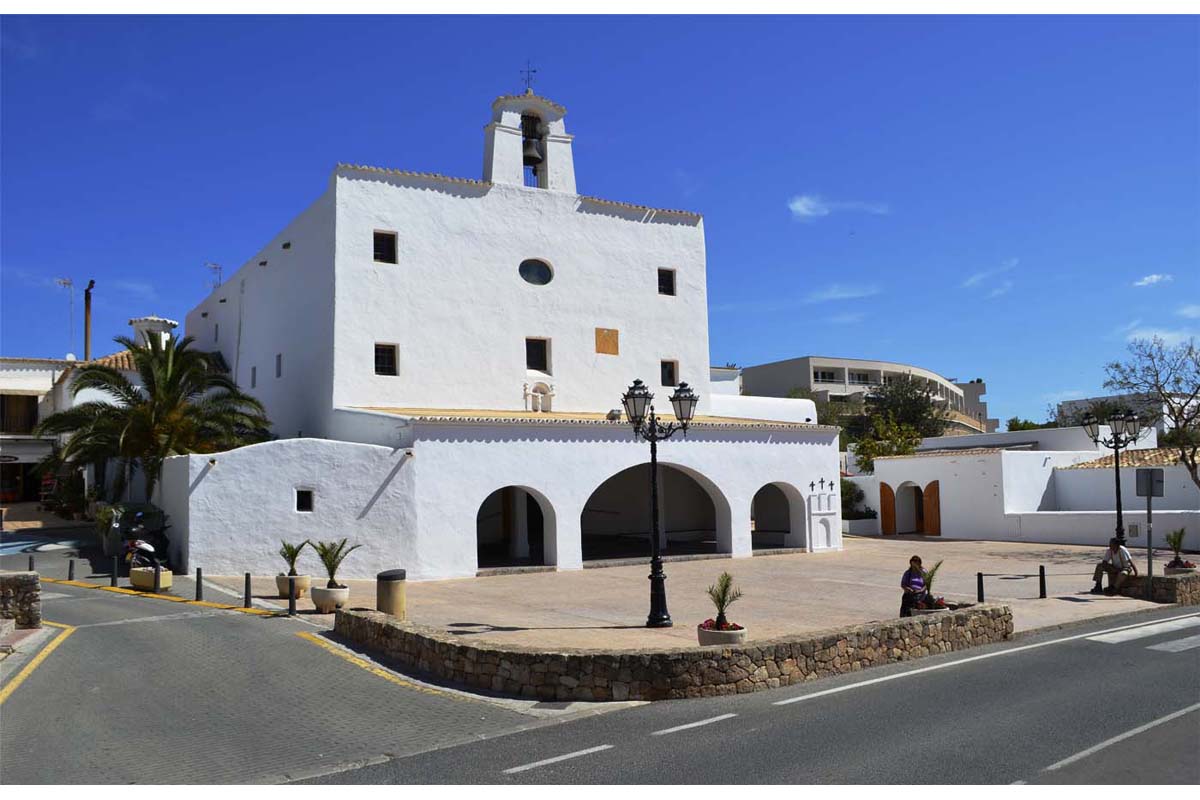 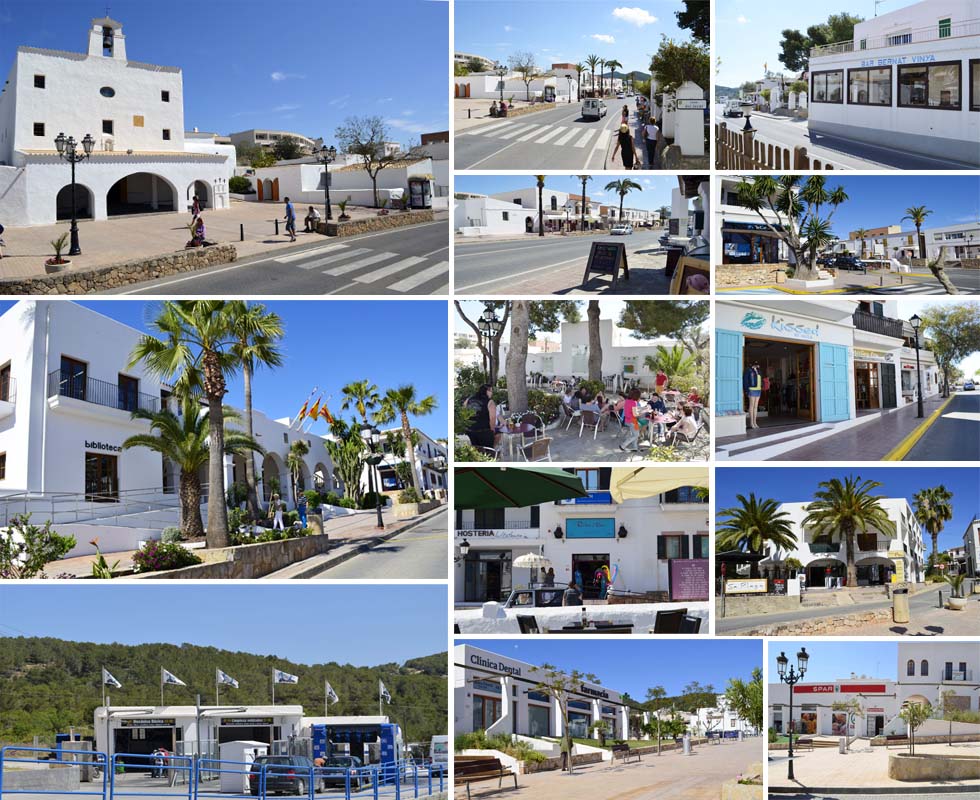 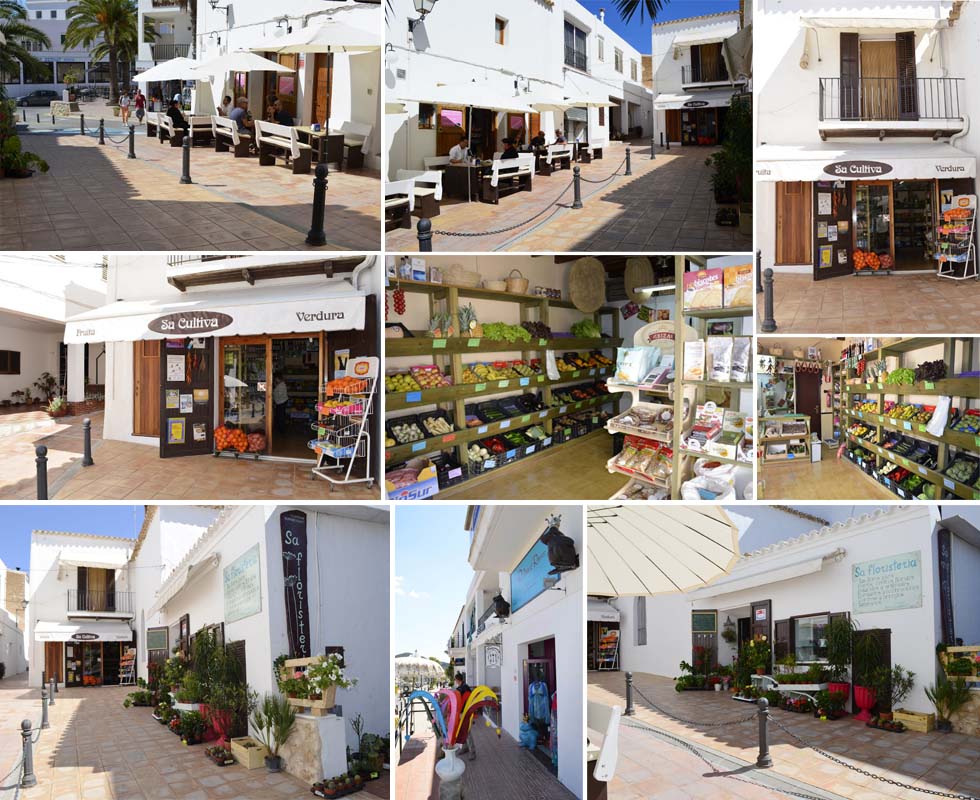 Other articles about Villages in Ibiza