Space Ibiza has been chosen as ‘Best Club in the World’ in the prestigious DJ Mag Top100 Clubs awards on its 25th anniversary. Space Ibiza had already received this award in 2007, 2011 and 2012, but this fourth time is very special: the dream that was born back in 1989 near an Ibizan beach celebrates its 25 years – and does it in style. This prize adds to the long list of honors the club has been given since its foundation: Space Ibiza has been chosen the best of the world up to 14 times by the most notable organizations of the electronic music industry. 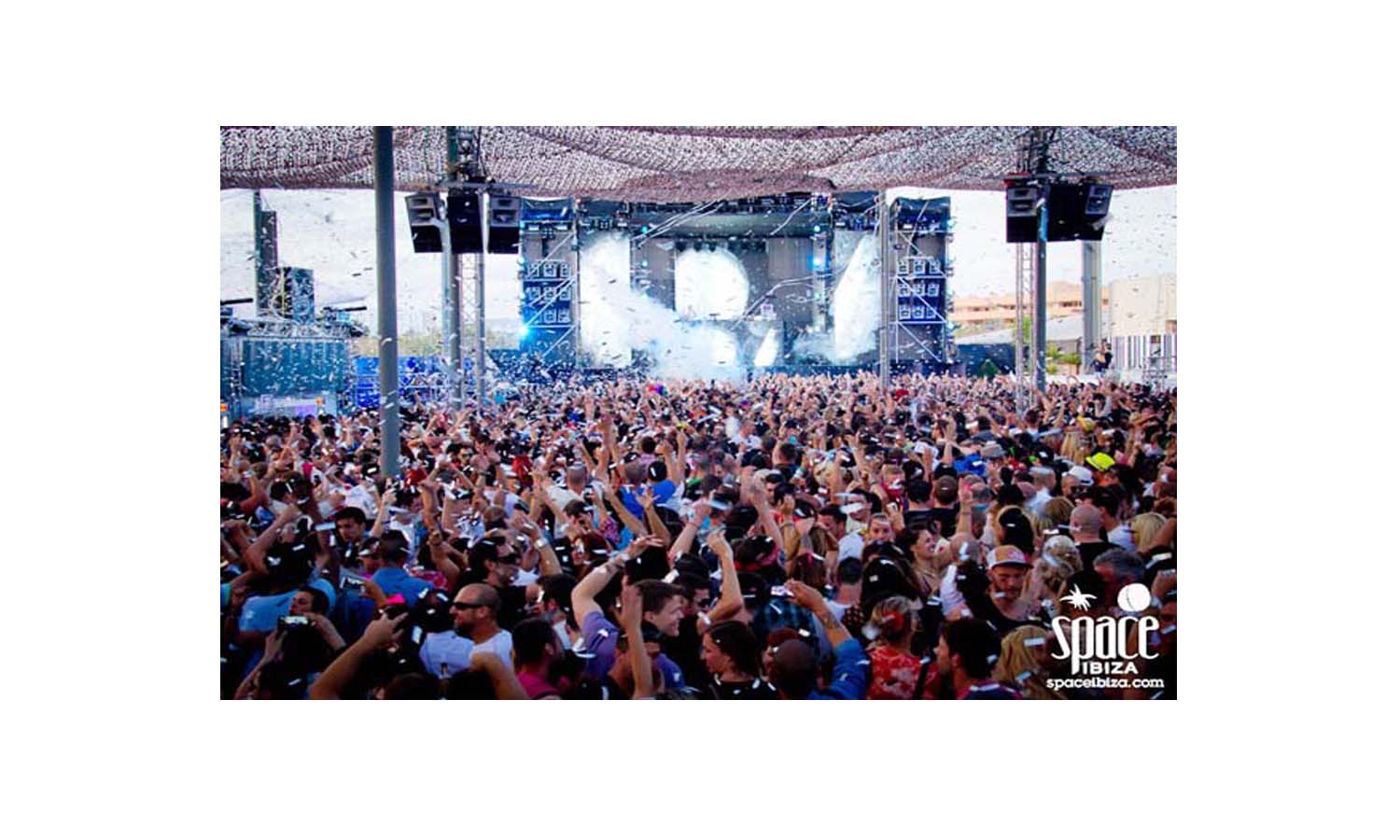 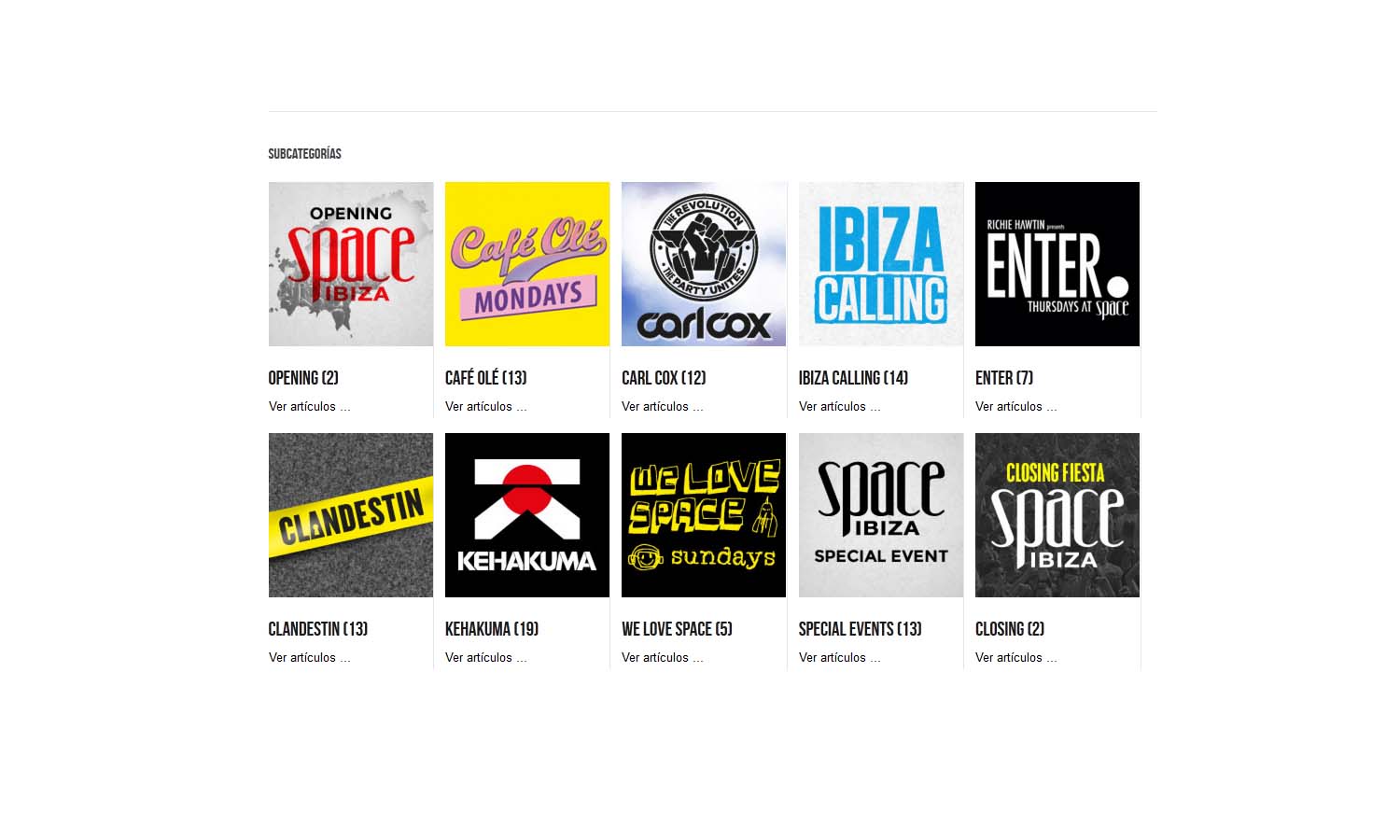 Other articles about Clubbing in Ibiza