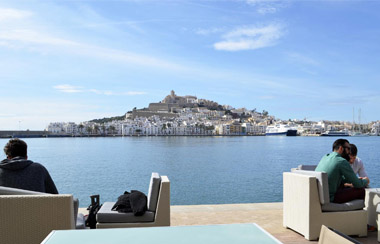 Ibiza has been inhabited since 2700 years due to being a strategic point within the Mediterranean commercial route. EIVISSA for the Ibicencos, has been a meeting point of numerous cultures and has preserved its cosmopolitan spirit until today. Having the fame of being the “Chameleon Isle”, Ibiza certainly adapts to every person and gives what each individual is looking for. The Island itself is enigmatic and keeps a surprising magnetism, for those looking for absolute tranquility and peace will find the Big Mother and her feeling of protecting, pampering and taking care of you; for those looking for fun there are excesses and adventures to be found in the most extravagant nights with a wide selection of places to go to, comparable with big cities such as New York or Berlin, but with the difference that Ibiza can be seen by foot from North to South. 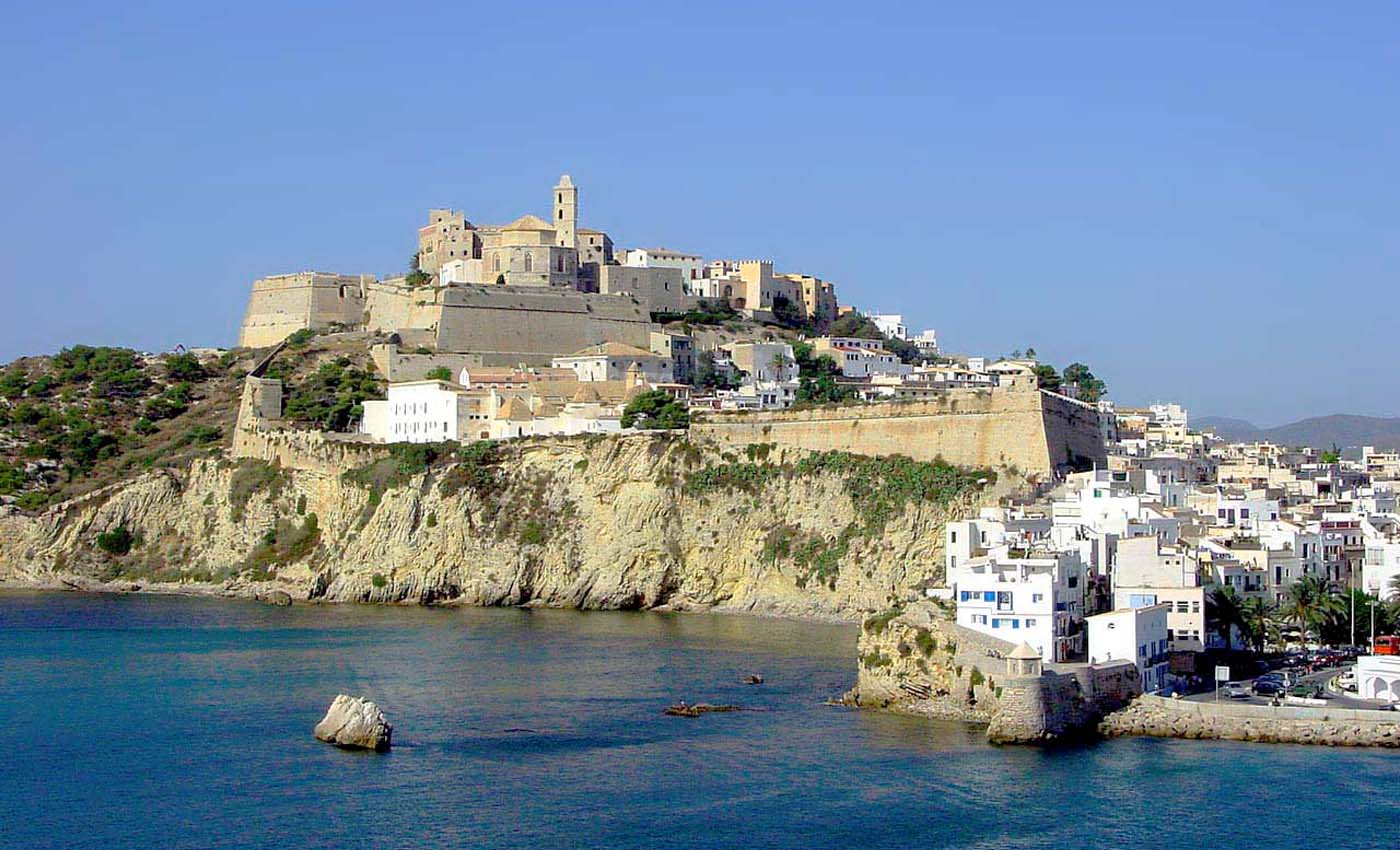 Nature Ibiza’s marine component is characterised by the presence of dense and very well preserved prairies of oceanic Posidonia (seagrass) and coral reefs.

This community offers protection to three globally endangered species such as the Mediterranean monk seal. In this area can be found an important community of Ecteinascidia turbinata, a marine species with recognised value to prevent and combat different types of cancer.

Parts of the declared areas, like world heritage; are included in the List of Wetlands of International Importance (Ramsar Convention) for their importance for migratory birds.

Ibiza is located in the Mediterranean Sea, to the east of the Spanish Peninsula, and is one of the Balearic Islands.

Ibiza, which covers 572 km2, is a whole world in miniature and stretches from the coast inland.

Ibiza -with its smooth relief- along with Formentera, make up the so-called Pitiusas islands. The Greeks referred to them as the islands of the pines, Ibiza itself being the larger of the two. 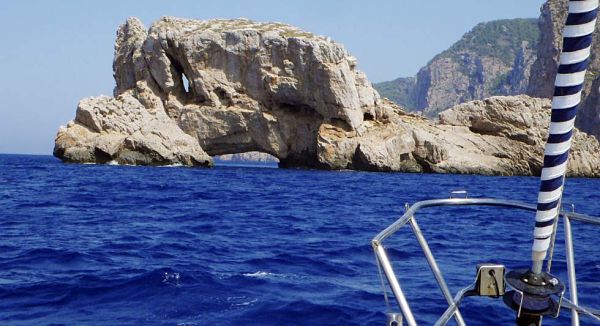 The varied flora on the island of Ibiza is made up of almost a thousand species. Mediterranean species form the backbone of Ibizan flora, which is bio-geographically rich which make clear the different origins and the diverse connections which the Pitiusian flora has been subject to throughout its history.

Ibiza in a day itinerary

Excursions and hiking trails on Ibiza

How to celebrate a bachelor or bachelorette party on Ibiza