The villages of Ibiza

Ibizas villages are famous for their beauty, simplicity and charme. Besides, there are towns with great cultural patrimony like the typical huge extensions of land in the interior of the island. 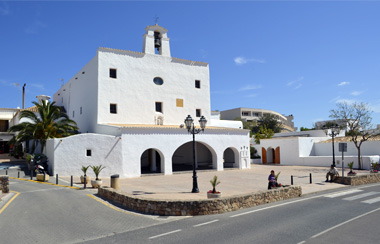 San José is Ibiza’s largest municipality and one of its most visited as it has some of the most famous beaches on the island. To the east it extends as far as Playa den Bossa, a beach which it shares with the municipality of Ibiza while to the west it takes in Cala de Bou and the San... 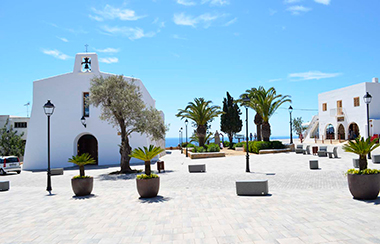 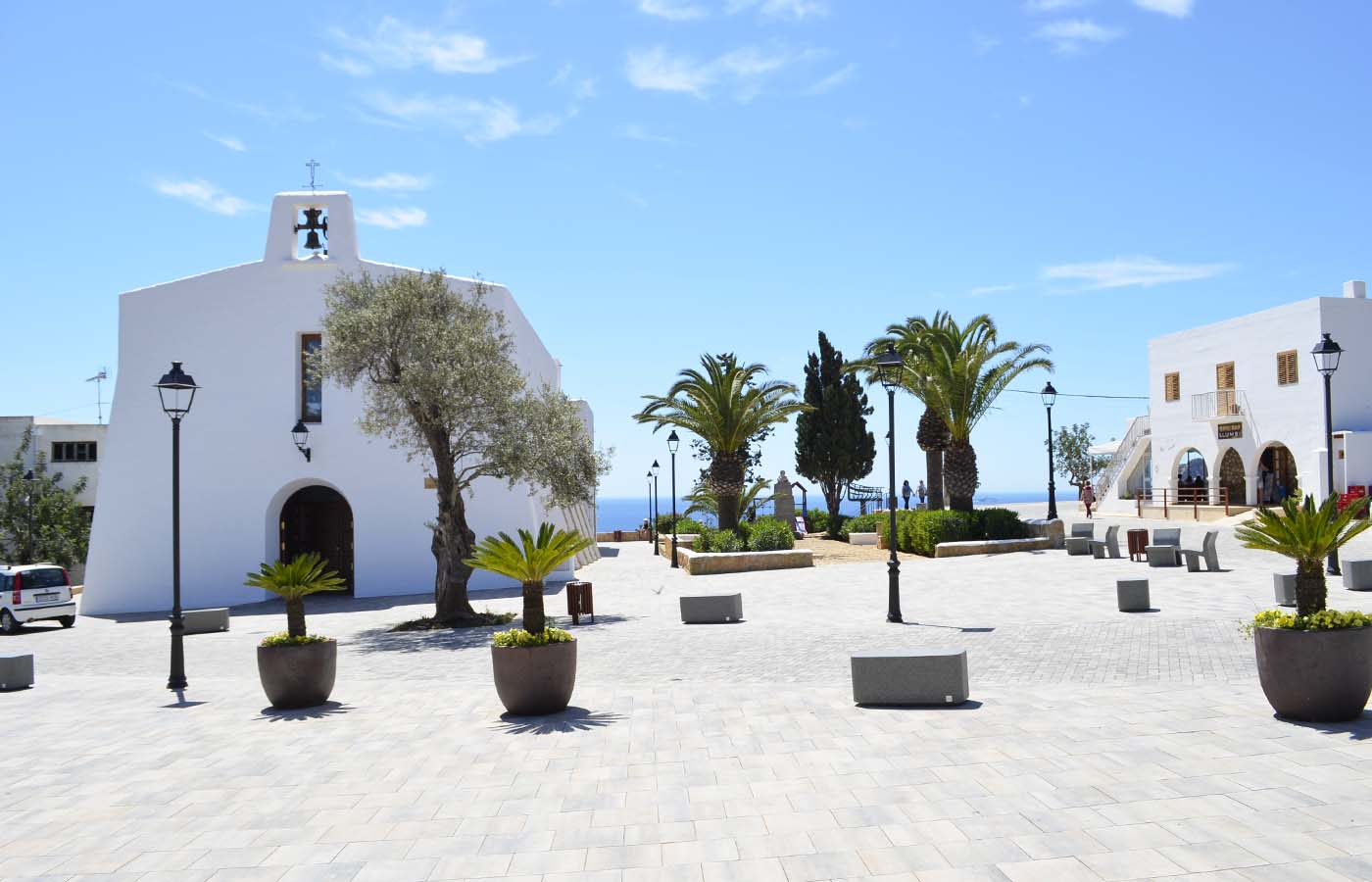 The hamlet of Es Cubells is Ibiza’s southernmost village. Despite its tiny size, the special cliff top location affords it a particular charm as well as unique views.

How to get to Es Cubells

If approaching from the west of the island, take the Es Cubells road directly from the town of San... 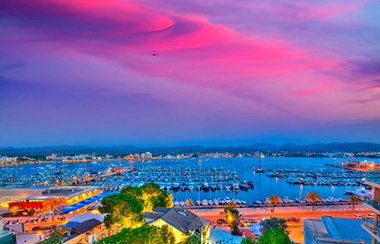 Sant Antoni de Portmany is one of the most popular resorts among European tourists on account of its stunning Bay and the spectacular sunsets on its coast line. Tourism has completely transformed this town, whose inhabitants used to live on farming, fishing and traditions only a century ago....